Building a relational model is a difficult task that requires a lot of experience.
Nonetheless, there are some guiding principles that you can use:

The above points are merely guidelines. In practice, there are many possible motivations behind the choice for a certain design decision. There will always be trade-offs between optimal modelling flexibility, performance and simplicity.
This is well illustrated by the option of whether to allow multiple creators for a work, This might allow you to describe the reality more closely, at the expense of a more complex (and possibly slower) data model.

Let us come back to our example. In order to have a sufficiently complex scheme, extra attributes, such as style, were added, as in Figure 2.2.
It should be clear that there is no such thing as one unique and perfectly adequate model, as the same reality can be interpreted in multiple ways. 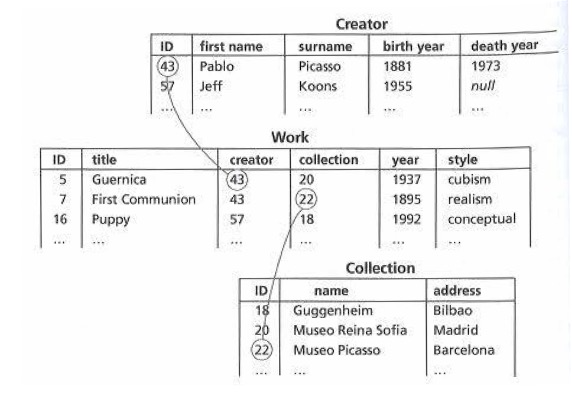 Figure 2.2 An example entity relation model with the relationships highlighted

Depending on the importance you give to an aspect of the reality you are modelling, you either decide to consider it as an entity or as an attribute. Despite the simplicity of the scheme in Figure 2.2, many readers of this book probably would come up with different versions of the scheme. For example, one could decide to reduce the entity Collection to an attribute of the entity Work, if you do not consider the address as an independent aspect that needs to be documented. The process of placing separate entities in separate tables is called normalization. Unfortunately, the more tables that need to be accessed to
reconstruct the related metadata of an item, the slower operations will become. Therefore, a meaningful balance should be found between what data will be stored in a single table and what data is stored as a relationship.

The added complexity on the modelling level is made up for by the advantages offered by having a single record for an entity, that can be referred to with a unique ID. For example, every time you need to refer to the fact that an object is housed in a specific collection, you do not have to re-encode the metadata in relation to the address of where the collection is managed and other attributes of the entity Collection. You simply refer to the ID of the collection, and the same applies to other entities such as Creator. This approach ensures a lot more consistency. Those IDs are typically indexed to ensure the corresponding rows can be fetched in a fast way without traversing the entire table.